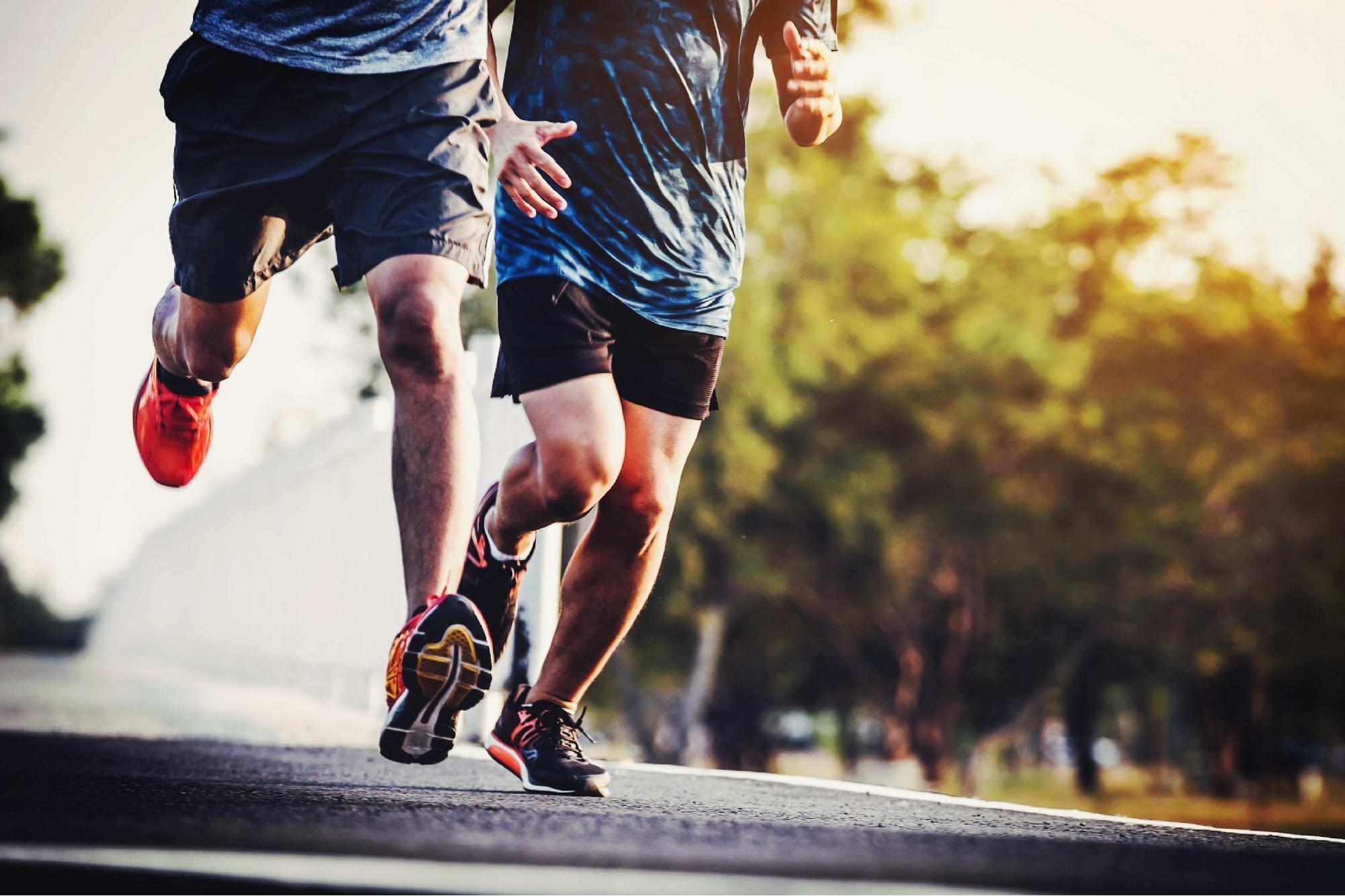 This game is played with glass or steel marbles/bearings. The players place marbles in a line at particular intervals in the playing area. There is also a set target line. The children then use shooter marbles to hit the marbles close to the target line.  If a player hits any marble, then he can hit other marbles as well. Every marble hit goes to the one who hit it. The game ends when all the marbles have been hit.  Prizes for winning included the loser's marbles.

The hopscotch pattern must be drawn in advance with a chalk. Each player has a marker such as a stone, bottlecap, shell, button, etc.

The first player stands behind the starting line to toss his or her marker in square one. Hop over square one to square two and then continue hopping to square last, turn around, and hop back again. Pause in square two to pick up the marker, hop in square one, and out. Then continue by tossing the stone in square two. All hopping is done on one foot unless the hopscotch design is such that two squares are side-by-side. Then two feet can be placed down with one in each square. A player must always hop over any square where a maker has been placed. Getting out: A player is out if the marker fails to land in the proper square, the hopper steps on a line, the hopper loses balance when bending over to pick up the marker and puts a second hand or foot down, the hopper goes into a square where a marker is, or if a player puts two feet down in a single box. The player puts the marker in the square where he or she will resume playing on the next turn, and the next player begins.

The game requires 7 tiles and 1 ball. There are two teams, with the same number of players. There is also an independent player - "creator of the game" or referee. The object of the game is to knock down a tile tower from a certain distance with a ball. The scattered tiles must then be stacked on top of each other by the same team. The first team stands behind the tiles in a row in a certain distance from the tiles. The other team is waiting on the other side of the tower. The members of the "shooters" team start shooting with the ball. If the tiles are knocked down as a result of the shots, the throwing team begins to flee. The other team runs after them with the ball and tries to hit them.

If shooters manage to arrange the tiles, they are the winners, they call TOMBIK and the shooting goes to them again. The players hit during the game cannot arrange the tales. If they do, the other group takes their place and they become the new hosts of the game.

The game is played by two teams. The teams stay 10-15 meters away from the center  and wait in a line mutually. Every player has a number in his the team. One child -the “judge,” staying in the middle of a circle and holding the handkecrcief, calls the players by numbers. The players which number is called start to run fast and try to get the handkerchief. If the player who gets the handkerchief reaches his own group without being caught, he wins. If the other player catches or touches him, he will be out of the game.

A "midwife" is chosen by lot. S/he stays in a circle, formed by the rest ot players and throws the ball in the air saying the name of one of the players. This player must catch the ball. If s/he cannot hold it and drops it to the ground s/he turns to the new "midwife".  S/he shouts "istop" when s/he takes the ball from the ground. The other players stay where they fled. After the "midwife" says "istop" , s/he says some color. As soon as the other players hear the color, they run around and try to find that color. When they find it, they must touch a thing that contains that color. During this time, the "midwife" tries to hit the players who cannot find the color with the ball. If s/he can hit him/her, the turn passes to the player who was hit and s/he says a new color. The players try to find that color again. If everyone can find the color, the "midwife"and the players form a circle again and the "midwife" says a name and throws the ball in the air. The game continues in the same way.

The object of the game is for each team to pull the rope along with the members of the opposing team across the center line. It is played with the same number of players in both teams, and it is recommended that they are approximately the same weight and height. At the judge's signal, everyone together began to pull in their direction. There is no limit to the time or number of games.

The number of players is unlimited. They line up in a circle facing inwards and grab each other by the shoulders, forming a "trap". One of them is "bear". He stands in a "trap". The game takes place as the "bear" tries to get between the players or climb on them and get out of the "trap". Players try not to let the "bear" come out. When the "bear" manages to come out, it is replaced by the player to the left of the break and the game continues. The winner is the player who did not become a "bear" during the game. Sometimes it is played with two or more "bears".

It is played by a minimum of 4-5 children. The first is bent at a distance of two or three meters from the starting line. Behind him are the other players who will jump. The first one swears and when he reaches the bent player he puts his hands on his back and jumps over him. As soon as he jumps, he stands two or three meters away from him. The next in line repeats the process. The game lasts indefinitely, until full, there are no victories and the goal is fun.

The other players are called "ducks". Ducks should not leave the designated play area and are eliminated from the game if they do.The hunters pass the ball to each other, trying to hit the ducks. Ducks, of course, try to avoid being hit by the ball. If this happens, they are eliminated.When there is only one duck left in the game, hunters will have to hit it using a limited number of attempts (equal to the age of the player playing "duck").The game ends when all the ducks are "caught". During the next round, the hunters will be the first two ducks that have been eliminated.

Gather the group together and choose one person to be "it." This person is the seeker and must look for everyone else. The rest of the group must hide in the designated area. First, decide and agree upon a spot to be home base. The person who is "it" stands on the home base, covers his eyes and counts to a previously agreed upon number. Usually about 30 seconds will give hiders opportunity to choose a spot and stow away. When through counting, the "it" person says loudly, "Cine nu-i gata, il iau cu lopata!", which can be translated as "If you're not ready, I'll lift you on my shovel" (same as "Ready or not, here I come!" in the English version of the game) and runs to find the other players. The hiders must remain very quiet, and the last person to remain hiding without being found is the winner, and chooses the next person to be "it."

In this game, a child is blindfolded. The other players form a circle around her/him. This player must try to recognize the other players by touching them. The players who is recognized must take the place of the blindfolded child, and the game continues.

The game is played by two teams, by using two wooden dowels: one larger, 80 cm long, called “bâtă”(bat), and another smaller, 22-cm-long, called “tzurcă”(stick). Aside from these, the game makes use of a small hole dug in the ground to specific dimensions. The playing area should be at least 40-50 m long and 20 m wide.

The teams are assigned either the role of „catchers” or „throwers”, by drawing. The first player of the throwing team places the smaller stick on the hole, using the bat to catapult it towards the playing field. The catching team attempts to catch the tzurca, and in case they are successful, the thrower is replaced by the next player on their team. If the tzurca is thrown outside the playing area, the thrower is eliminated.

After each player from the throwing team has had their turn, the teams will switch positions. A certain number of points is assigned to each type of throw, and the game is won by the first team to reach 1111 points.